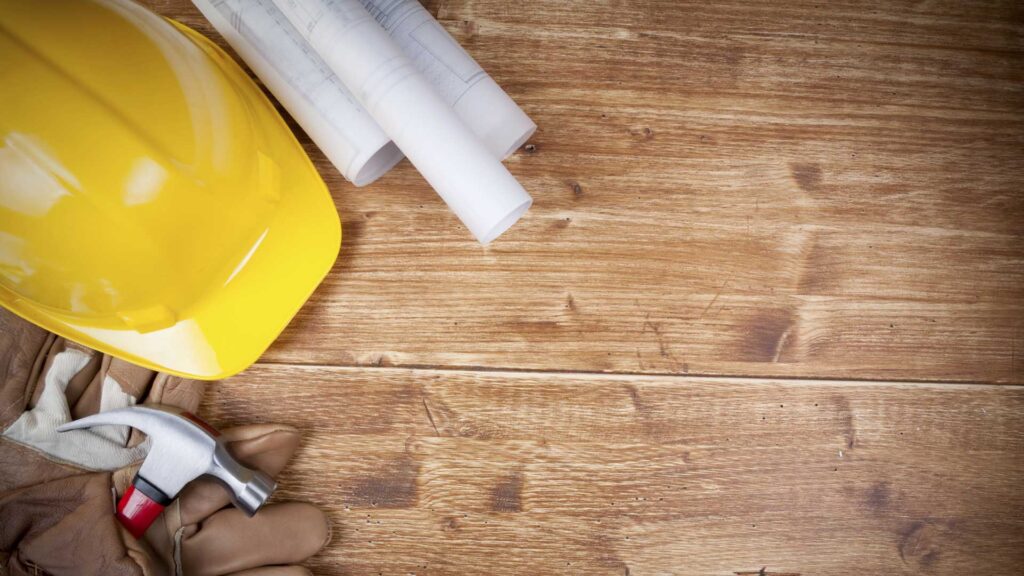 During the pandemic, the demand for construction and renovation materials has continued to grow while the supply chain has been disrupted.

First it was cleaning supplies and toilet paper flying off the shelves, and now it’s more difficult to get things like granite and lumber.

“A lot of people that I work with say some of the issues they’re having are even just as simple as having enough dirt,” Jodi Hanson, a realtor with Premiere Sotheby’s International Realty, said.

“We’ve done many renovations before that, but this was our first new construction,” she said.

Almost a year later, they’re still waiting on some supplies.

“We had some issues with our sliders that came. They were making some new ones for us and it has been months and months,” Hanson said.

The whole construction industry is feeling the impact from big backlogs.

“They’re booked! Tile guys, screen enclosures, you name it, you have to wait three, four months for them,” said Ramon Becerra with Affordable Marble and Granite in Cape Coral.

Becerra and his team are working hard to keep up. Their biggest supply challenges involve getting enough granite and quartz.

“We do have some granite, however it’s not how it used to be where we can get as much as we wanted, colors and everything,” he said.

Becerra said his customers used to wait two to four weeks for new countertops. Now, it takes a lot longer to get them in.

Building a new home from the ground up like Hanson did could also take about four months longer than usual.

“It is still being done, it’s just gonna be a little bit of a longer process,” she said.

Distributors are telling their clients it’s not simply a supply shortage. Instead, they blame a new lack of workers and suppliers to keep up with the demand along with a need for transporting other items.

“There’s not enough ships to bring in all the essentials that we use and consume. The backlog is due to that, not so much the production of the stone or the mining of the stone, but finding the ships and containers to get it here,” Becerra said.

“This typically puts pressure on the market demand on its own. Couple that with COVID where people were focusing on their home improvements with stimulus checks, and to finish off the trifecta there were supply chain disruptions. If you add all of that together, you have a shortage of materials with highly escalating prices,” Gould said.

It’s a global problem, but in Southwest Florida specifically, the housing market…